Dome Hotel - the most elegant hotel in Riga 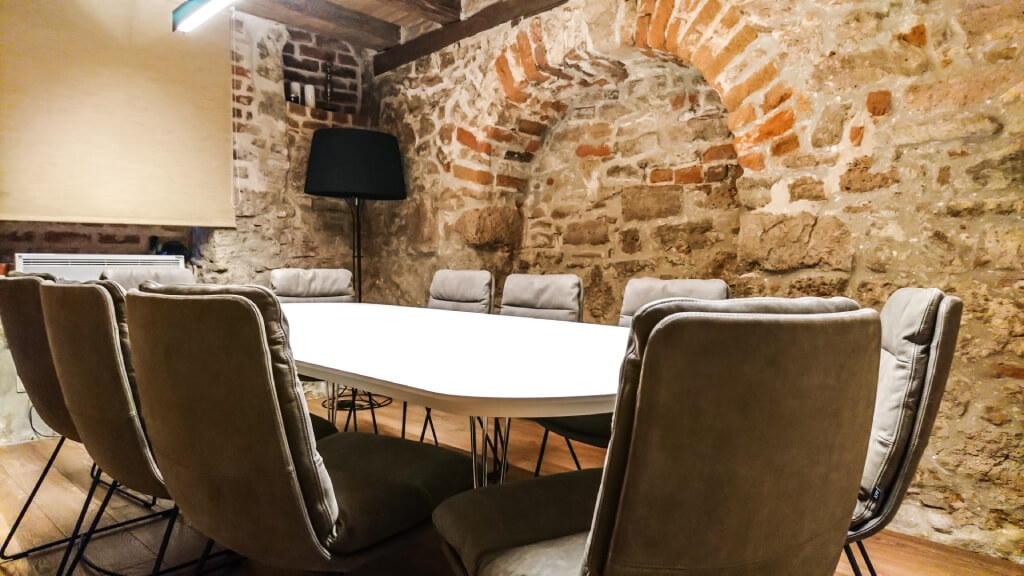 Tucked away in a landmark building on a charming side street in the Old Town of Riga, Dome hotel provides both a peaceful atmosphere and all the state-of- the art amenities to meet the expectations of the most discerning traveler.

Despite its location away from the hustle and bustle, the 15-room boutique hotel is set amidst places that matter, starting with the Dome Cathedral from which it has got its name and several other distinguished churches; the presidential palace, the parliament, a large shopping center, design boutiques and some of the best bars Riga can offer. The internationally recognized Latvian National Opera and Ballet and several concert halls and museums are a stone’s throw away, as are beautiful parks, one of Europe's most famous farmer's markets and the River Daugava, which can actually be seen from the upper-floor windows. 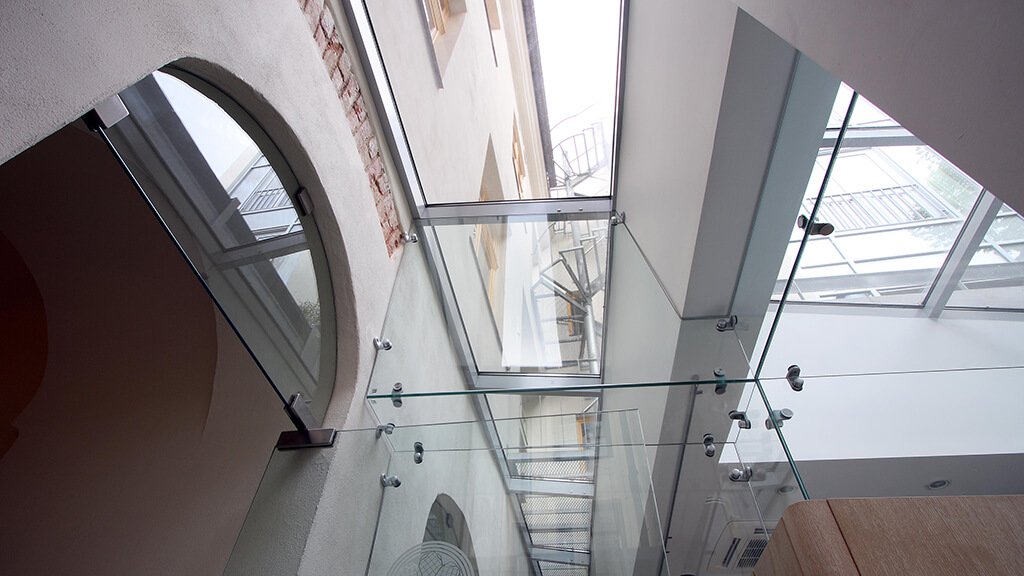 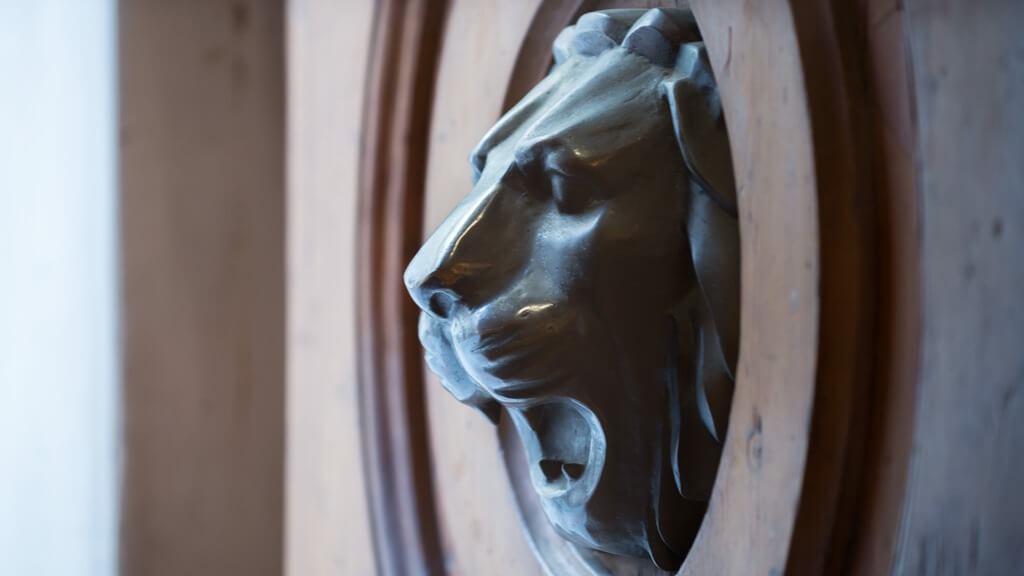 Dome Hotel present-day appearance has resulted from the imagination and vision of its owners and the outstanding talent and skills of Reinis Liepiņš, an award-winning architect whose approach entails respect for architectural heritage along with scrupulous attention to the needs of the 21 st century guest.

During the renovation process archaeologists found old building fragments beneath the cellar floor dating back to the beginning of the 13 th century, which coincides with the officially accepted date of the founding of Riga - 1201. Over the centuries, the building has gone through several transformations, which have left traces of baroque, rococo, and classicism, with a bit of Art Nouveau and Art Deco thrown into the mix. Some of these elements have survived to the present day and have been lovingly restored and preserved. Among these is the beautiful wooden staircase from the 17th century, as well as doors, windows and fragments of wall frescoes. Another example is the large entrance hall with mantle chimney, which until the end of the 18th century was part of a private residence and now serves as the hotel’s reception area and the Dome Fish Restaurant. In 1870 the building acquired a third floor and a new tiled roof. It was also significantly refurbished and the layout obtained its current appearance - characteristic of the historicism period. The fourth floor and its open-air terrace is a recent addition. During the reconstruction of the building for purposes of the Dome Hotel special emphasis was placed on ecological concerns as well as functionality and comfort without sacrificing historical authenticity. To this end, the 15 rooms of the hotel incorporate state-of-the-art engineering solutions married with traditional craftsmanship and the use of locally available materials. Each of the rooms has its own individual character, but all have plenty of natural light and well-organized space, as well as high quality detailing.